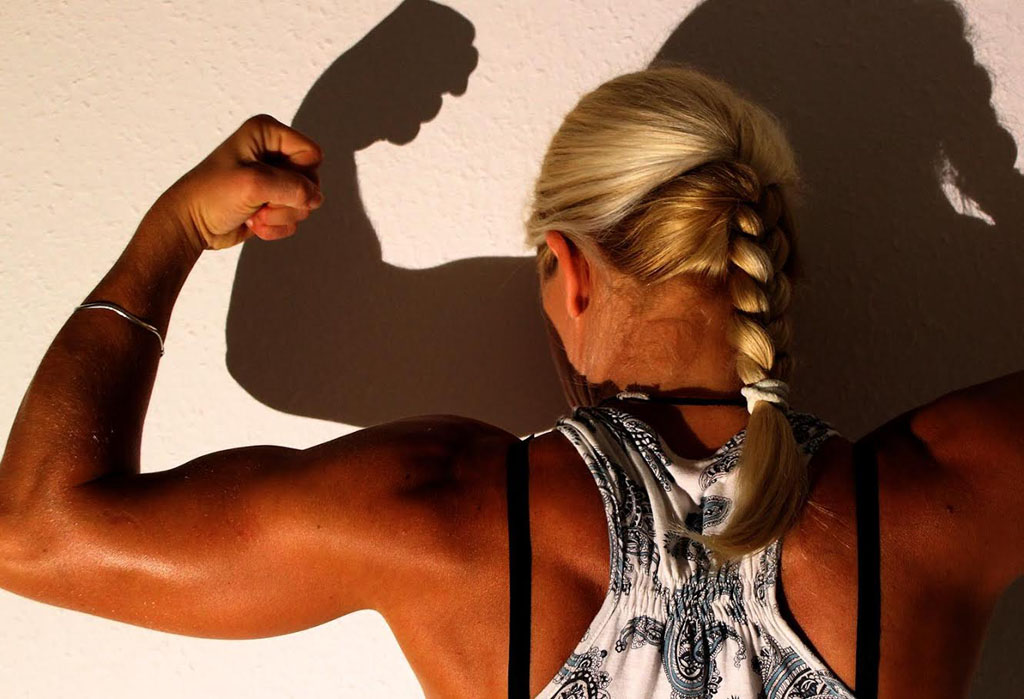 Welcome here Hungary’s – and maybe Europe’s – one of the best fighters! Diana has been practicing wrestling for many years, and she competed in almost all of the wrestling events, here and in other countries. She is basically undefeated, no matter that she had much bigger opponents than she is. She is not really tall, and not really heavy, but has an extremely muscular body. Of course, she does all kind of sports to be in shape. She is also one of the rare fighters, who enjoys the fight itself very much, and is doing it for her own real enjoyment. And beside all of the above, she is pretty, and has a nice blonde hair, and a very professional but kind attitude.

One of our fan’s wrote about her after December 20th, 2008 event:
“Diana is extremely quick, aggressive and loves to compete. I was shocked as I tried to get away to catch mybreath, she was immediately ready to attack. She is like a lioness waiting for the kill. She quicky learns her opponent’s weakness (or what causes intense pain) and she attacks to exploit her new advantage. Her cardio condition is high and she is never short of breath. Especially as she verbally torments her opponent.